🔥 Need some ideas? Check out the video review section for some hot ticket items! 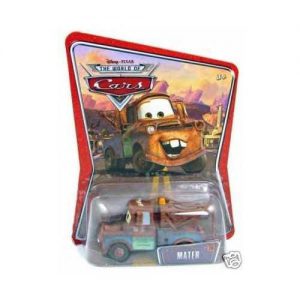 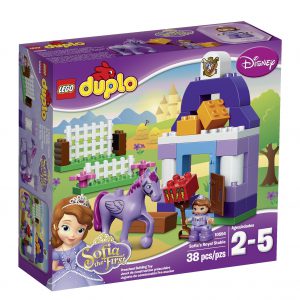 Free worldwide shipping on all orders over $50

Frozen is a 2013 American 3D computer-animated musical fantasy-comedy film produced by Walt Disney Animation Studios and released by Walt Disney Pictures. The film tells the story of a fearless princess who sets off on an epic journey alongside a rugged, thrill-seeking mountain man, his loyal pet reindeer and a hapless snowman to find her estranged sister, whose icy powers have inadvertently trapped the kingdom in eternal winter. This beautiful dress is just like Anna’s Coronation dress in the Frozen Movie! The dress has a black bodice, gold skirt and cap sleeves. There is glitter detailing and a beautiful snowflake character cameo.

There are no reviews yet.

Only logged in customers who have purchased this product may leave a review. 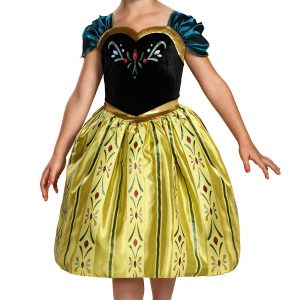 We want your feedback! Leave reviews on your products!

Sorry, looks like this product is out of stock 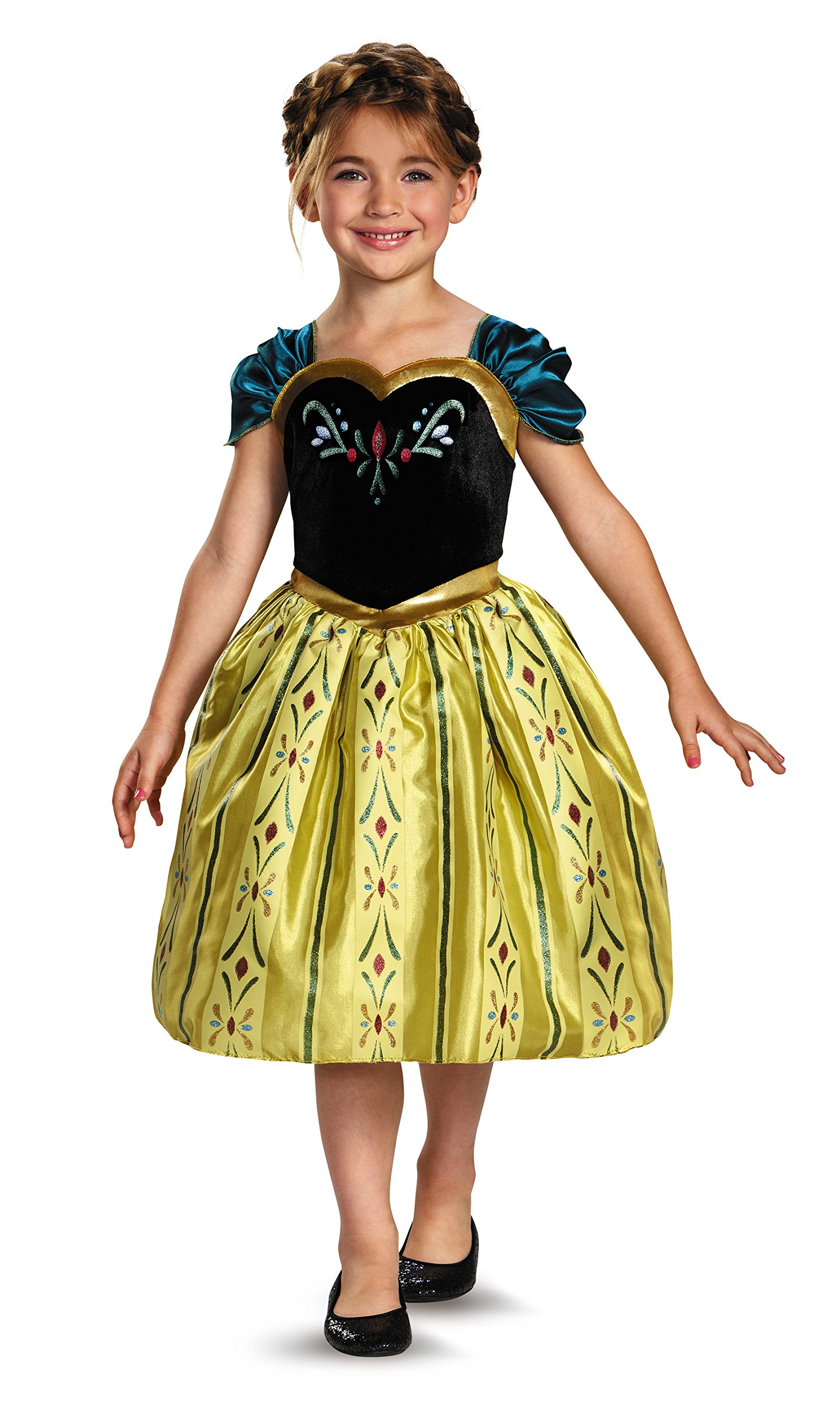 Email me when this product is back. ×

I'd like to also recieve information about ToysPlus deals!